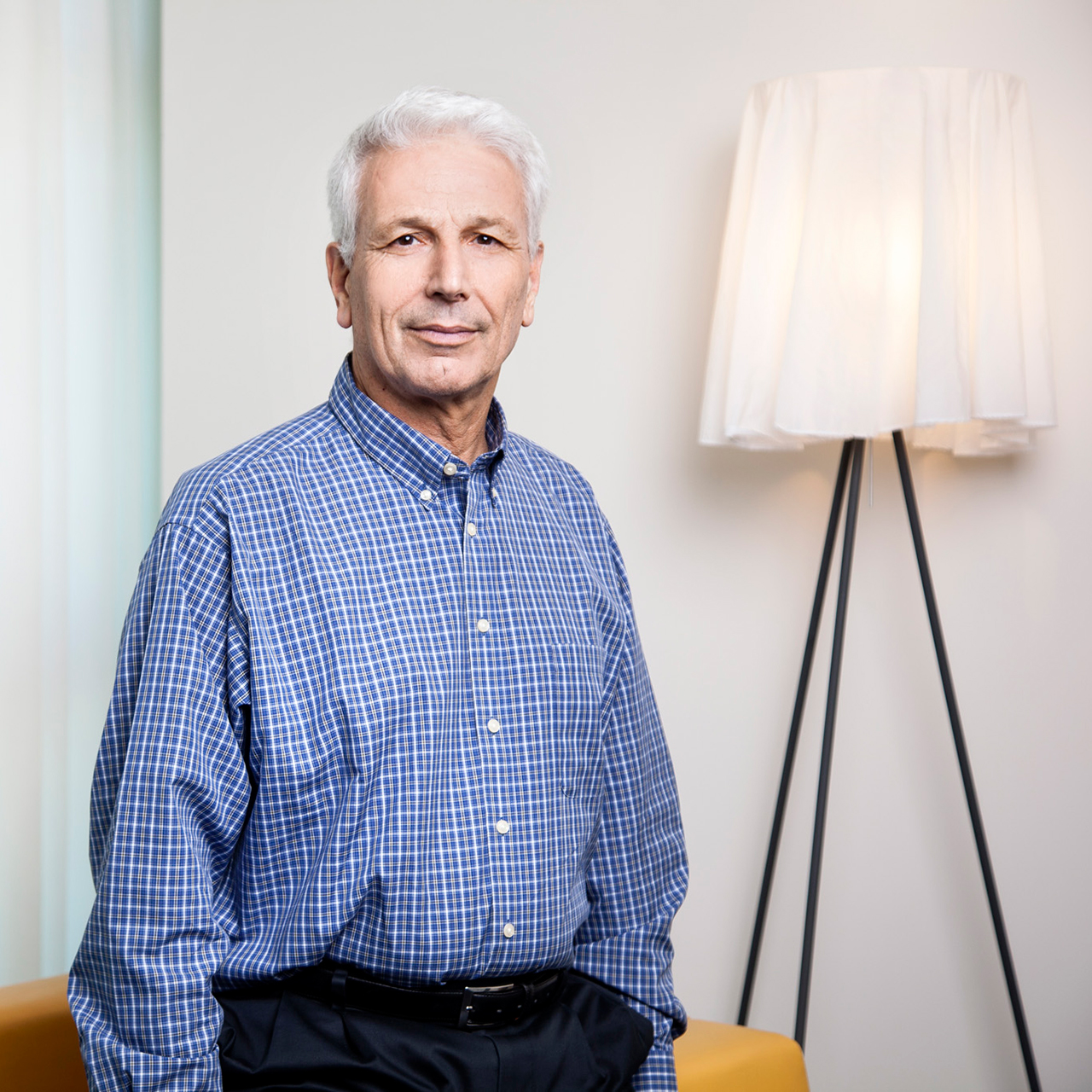 Prof. Daniel Tsiddon, Founder and General Partner of Viola FinTech, is the former Deputy CEO of Bank Leumi (one of Israel’s largest banks) and former Chairman of Leumi Partners, the Bank’s investment arm.

Dani was a Professor of Economics at the Berglas School, Tel Aviv University. His areas of research included economic growth, the impact of innovation on inequality, and the economics of (in)security.

In his capacity as former Deputy CEO of Leumi Group, Daniel was Head of the Capital Markets Division, and as Chairman of Leumi Partners, he managed merchant and investment banking for the group.

Daniel was Head of Leumi’s innovation team, which set the stage for the first digital bank in Israel, Pepper.

Daniel was also the Architect & Chairman of LeumiTech, a subsidiary of Bank Leumi, specializes in banking for high-tech companies.

Professional areas of interest: “I am interested in anything that may have an impact on economic decision making, whether it is the decisions taken by individuals, organizations, or anonymously within or ‘by’ markets.”

He’s an avid reader, when he can find the time: “Whenever I have the time I read books (the old fashion way, flipping pages). I read literature, mostly modern, I read texts in economics (old and new), and I read history, mostly European history, as well as a lot of economic history.”

He is involved with a group called “Derech Ruach”, which aims to improve education in the Humanities in Israel. “I’m also involved in promoting research in Israeli-related economic issues.”

He is inspired by people who create value while thinking outside the box.

His tip to entrepreneurs who approach him: “I want them to understand what they do, and (just as importantly) what they don’t do. While I admire storytellers, for the purpose of this type meeting, precision and brevity always work best.”