COVID-19 and the Unexpected Benefits for Short-Term Rentals 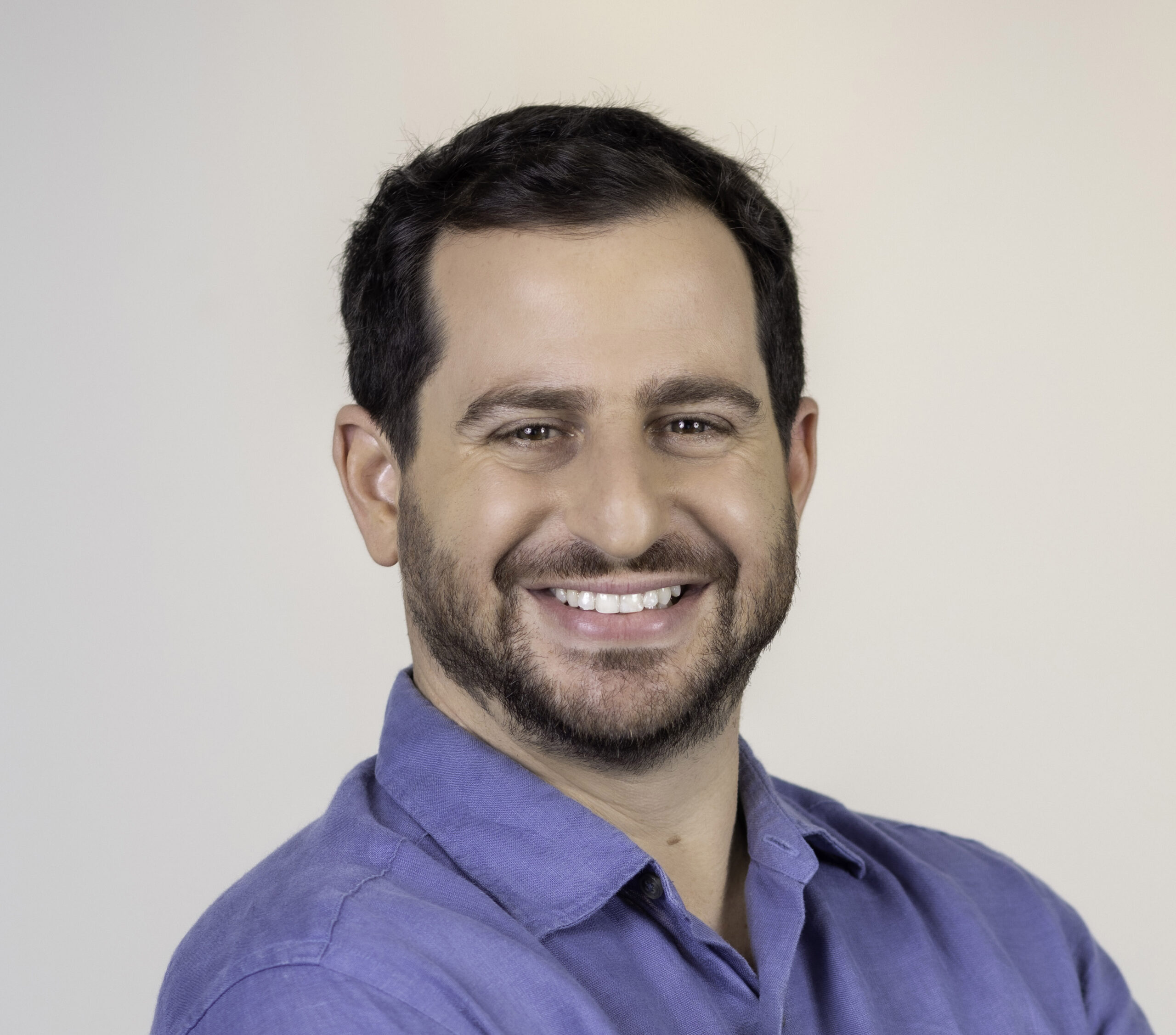 In mid-February, I was planning on travelling to Paris for a half marathon with friends from my running group, but of course when COVID struck I had to cancel my trip. As compensation, I ordered myself a flight and an Airbnb in London for the Israeli holiday Shavuot, which takes place at the end of May – because “by then it might be over”. Yeah, right. Cancelled that too.

My experience is a typical story, just one of millions of travellers who were forced to delay or cancel their travel plans.

But, for me it had another personal angle, being an investor with a prized portfolio company – Guesty – operating in the traveltech space. This was a very stormy time for our company, with lots of uncertainty. Still is.

COVID-19 certainly dealt an unprecedented blow to the global hospitality sector at large. But not all sub-sectors within it were hurt equally, and this could turn out to be a positive inflection point in the evolution of the short-term rental space.

COVID-19 has hit Short-Term Rentals, but Less Than Expected

An in-depth analysis of 27 global rental markets concluded that although short-term rentals suffered during the pandemic, they suffered less than many expected, and certainly less than their hotel counterparts.

During the heart of the pandemic, short-term rentals dropped 45% in occupancy (compared to 77% for hotels). In terms of RevPAR, the industry’s standard performance metric, the STR market was down only 5% by the end of June (compared to 65% for hotels).

There were a few potential reasons behind the resilience of STR:

1. With the economy as a whole struggling, people sought out lower-cost options, leading travellers to migrate to private rentals.
2. COVID-19 made travellers more aware of social distancing and hygiene requirements, which they could find in short-term rentals, often located outside bustling urban areas.
3. The fact that STRs come with full-service amenities, such as equipped kitchens, allowed for the possibility of long-term stays. As a result, average length of stay in STRs increased by 58%.
4. People have started working from anywhere, and have begun moving from urban areas to rural, renting full houses for 1-2 months at a time.

But maybe the most important factor was the signal generated by the market’s “gorilla” – Airbnb’s swift response created a lot of goodwill for itself, and thereby for STR in general.

Leadership Tested in Times of Crisis

In a show of confidence amid the pandemic, Airbnb has filed for an IPO as it seeks to raise an estimated $3B. The expected valuation is $30B – which would make it one of the largest, most anticipated listings in 2020.

Airbnb’s actions during the pandemic are a model for how category leaders should act in crisis. This is our view, despite the fact that some hosts criticized the company for certain measures it took. Airbnb strengthened its position as the leader of the STR market, rolling out a number of strategic financial initiatives aimed at supporting guests and hosts through the pandemic. Here are some highlights:

• Opened a $250M fund that paid hosts 25% of lost revenue from COVID-related cancellations.
• Started a Superhost Relief Fund that pays out $5,000 grants for hosts struggling financially.
• Facilitated donations from guests who wanted to help out struggling hosts.

Its strong handling of COVID-19 and planned IPO was a positive signal for the health of the STR market.

The Future of STR: On Track for a Rebound

Pfizer’s announcement that its vaccine has shown a 90% effective marks a breakthrough for the global response to COVID. This would mark the beginning of the end for the pandemic, and a return to normalcy for the travel sector.

Much of the world is cautiously exploring a return to normalcy. China, once the epicenter of the pandemic, seems to have contained the virus, and travel is beginning to resume. Europe, led by Germany, was also showing the first signs of recovery for the beleaguered travel sector prior to a second wave. Even in the United States, where the government has been less able to contain the virus, domestic travel has been very strong since July.

The short-term rental industry has just gained a tremendous amount of new users who had never before considered any type of accommodation outside of a traditional hotel, but who have chosen this direction because of the current situation. That’s why there are many who believe that COVID-19 will transform short term rentals into the mainstream rather than a fringe solution for Millennials.

Without noticing it, we are undergoing a market disruption – Airbnb, Booking.com and other online travel agencies, together with property management software companies such as Guesty, are allowing short term rental brands to reach the market in a speedy and easy way, just like Shopify is doing for e-commerce vendors.

With the increasing demand, this industry should continue to grow. It might be that as long as COVID is here, there will be a lot of ups and downs. However, once the pandemic is contained and a vaccine becomes widespread, we anticipate that this market will rebound to an even stronger position than before.

And we can’t wait to see that happen.

Connect with the author 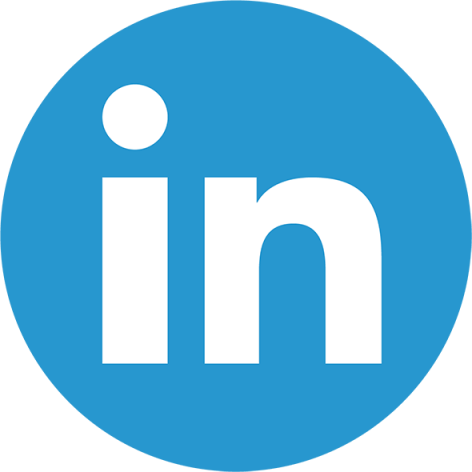 Natalie is an experienced investment professional who joined Viola Growth in 2008. She is a member of the boards of RapidAPI , Guesty, Buildots and also served on the boards of Dynamic Yield, acquired by McDonald's.

Connect with the author

Tomer joined Viola Growth in 2017 as an Investment Analyst, and has since been promoted to Principal. Tomer holds B.A. in Accounting and Economics with honors and an MBA, both from Tel Aviv University.

More posts by this author