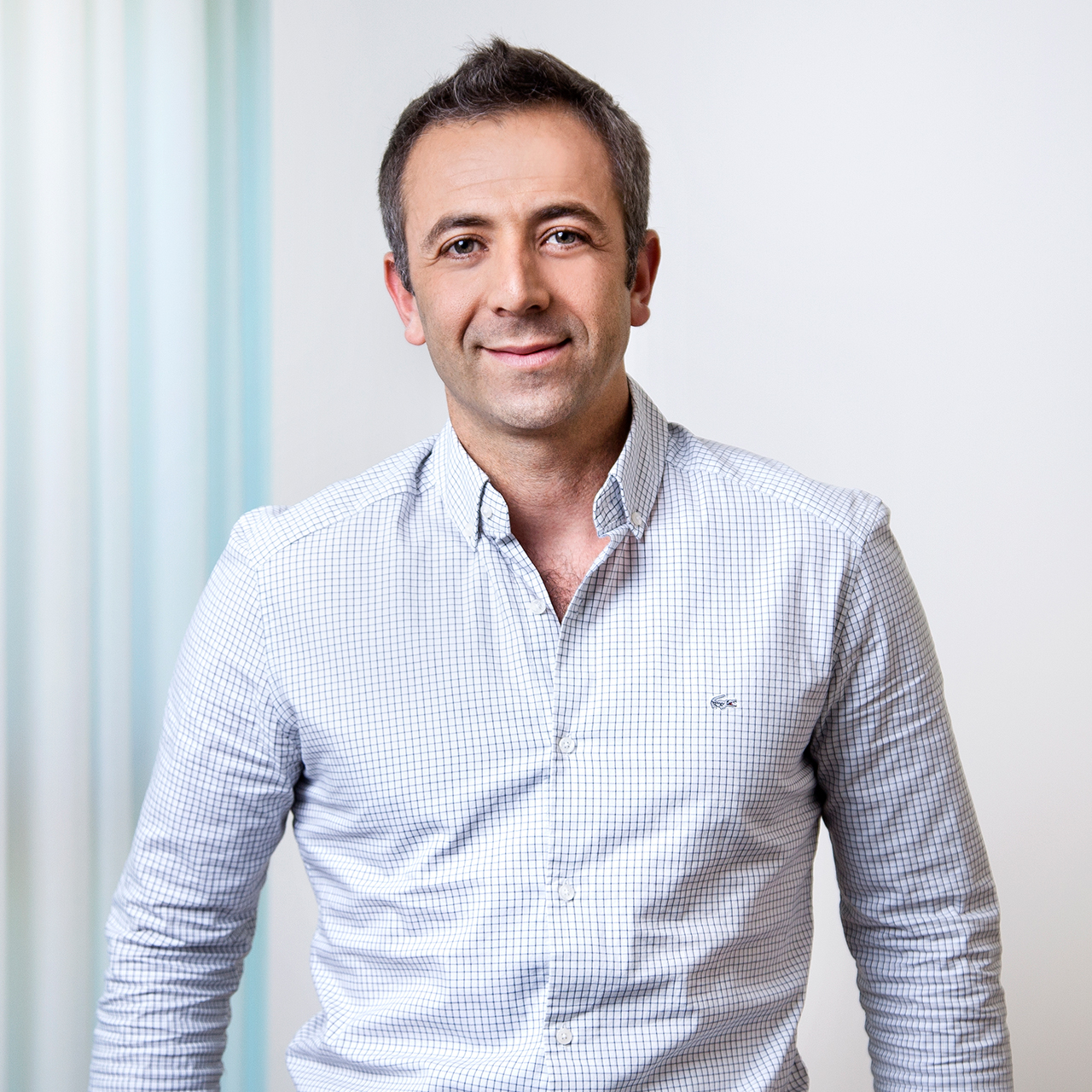 Zvika joined Viola Ventures in 2016. He is actively seeking to invest in companies that are disrupting their industries with game-changing deep technologies.

Zvika has invested in companies operating in industries including semiconductors, computational biology, and agriculture, but he is always on the lookout for new companies armed with unique technologies that give them an unfair advantage.

Zvika is interested in anything related to connected devices and machine-to-machine technologies, from the basic components of semiconductors to robotics, NG automotive platforms and drones.

Prior to joining Viola Ventures, Zvika was the Co-founder and CTO of LifeBEAM, an artificial-intelligence wearable technology company.

He was a pilot in the Israeli Air Force (IAF) and still serves in reserves.

He loves team sports, especially basketball (“more playing than watching: the lower the level of the players, the more fun it is”).

He grew up in the US traveling every 2 years from one location to another and came back to Israel at the age of 7.

He is inspired by Forrest Gump – “for his unlimited devotion to his loved ones and his duties.”

One of his favorite quotes is by Ralph Nader: “Your best teacher is your last mistake” 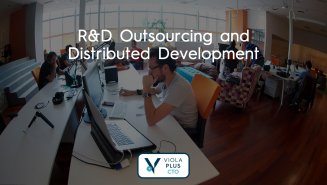